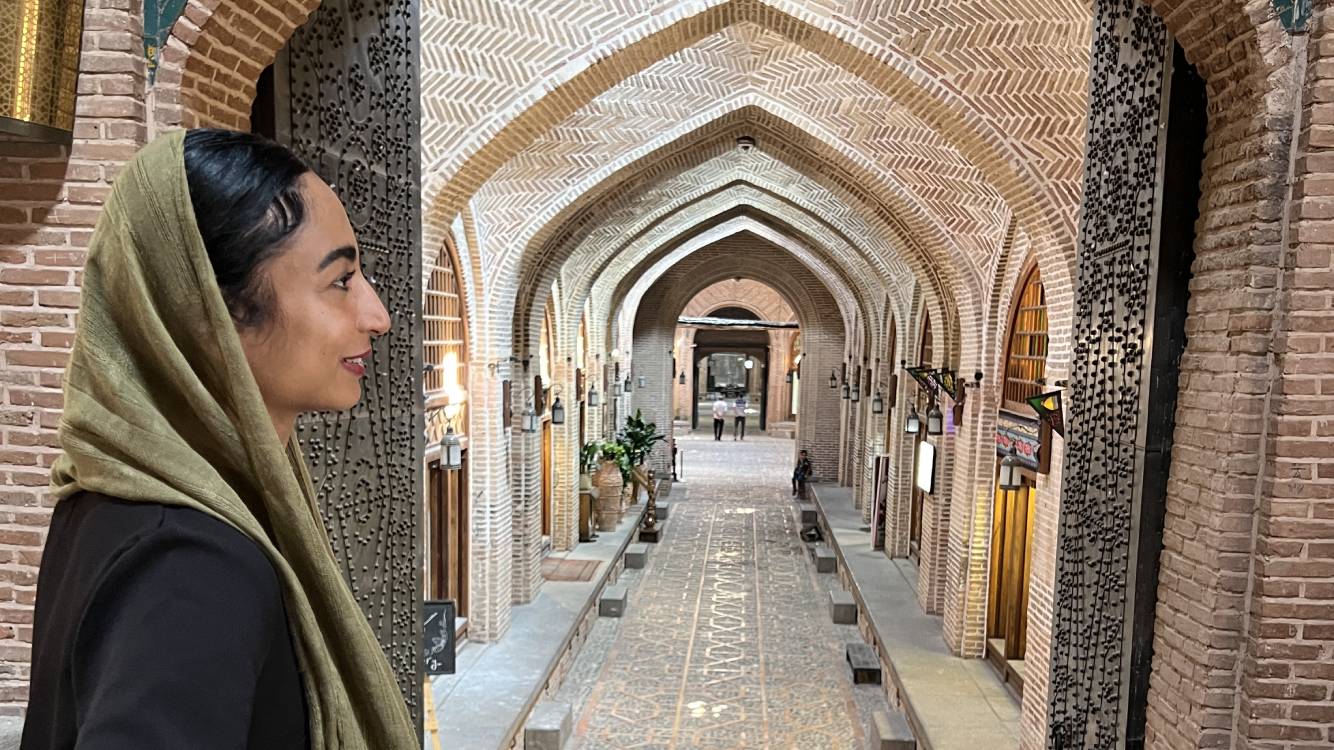 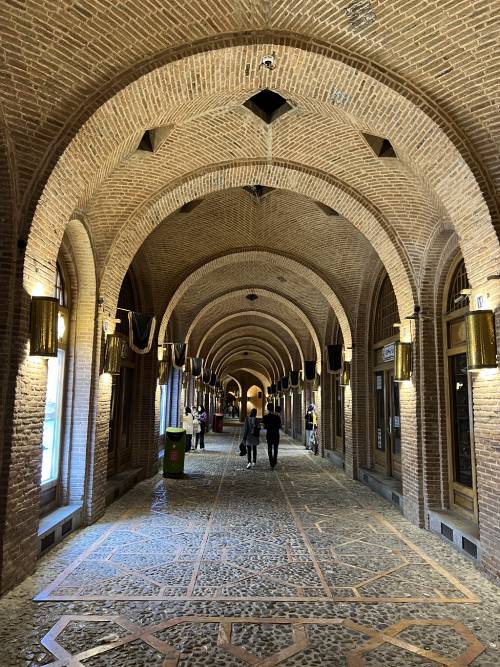 Qazvin is renowned as the city with the best baklava in the country (despite the efforts of Yazd). But Qazvin has an amazing history as it was the capital of the Persian empire for over forty years.

The Grand Bazaar of Qazvin dates back to Savafid period which was established nearly 500 years ago. This magnificent Bazaar consists of numerous sections and each is dedicated to a certain occupation and craftsmanship.

Saad al-Sultaneh Sarai is with 26,000 square meters and 400 shops the biggest part. This breathtaking section was built by the order of Saad al-Sultaneh, the ruler of Qazvin during the Qajar period.

International trade turned Qazvin market into the economical heart of the region. The peak of prosperity of the Grand Bazaar was during the Qajar dynasty until the beginning of the First World War. Qazvin was located on the road from Tehran to Russia and had become very important in cross-border trade, but lost its status due to the Russian Revolution and change of government.

Qazvin is located in the northwest of Tehran. It is a two hour drive from Tehran. Visiting this beautiful city can be done in two days, as it has a small centre and all attractions are nearby at walking distance.

This complex has several entrances, some of which open to the surrounding streets and some others to different parts of the Grand Bazaar. This caravanserai is one of Persia's best preserved urban Bazaars and with a square foundation. 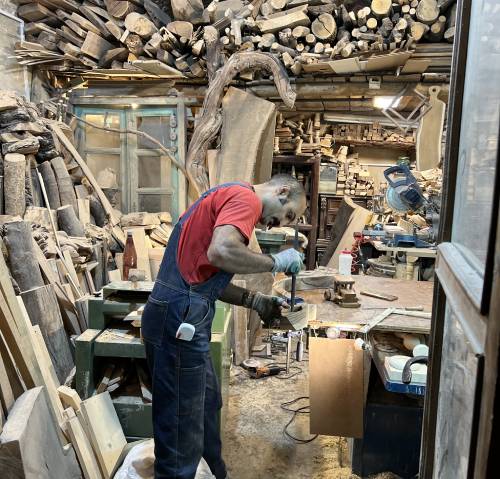 The complex consists of 7 yards, a Bazaar and a dedicated bathhouse, adjacent to the imam's house and mosque.

The most stunning parts of the Grand Bazaar, apart from the awe striking architecture of the Saad al-Sultaneh Sarai, were the carpet and carpentry Bazaar.

The smell of wood and young and old carpenters in their working outfit who generously offered us their little working space to enter and take pictures were all extremely special to us.

The carpet Bazaar was old and decadent. The most surprising thing for us was to see all those carpets left unattended at the door of their shops whilst the sellers had left home for lunch and afternoon nap. 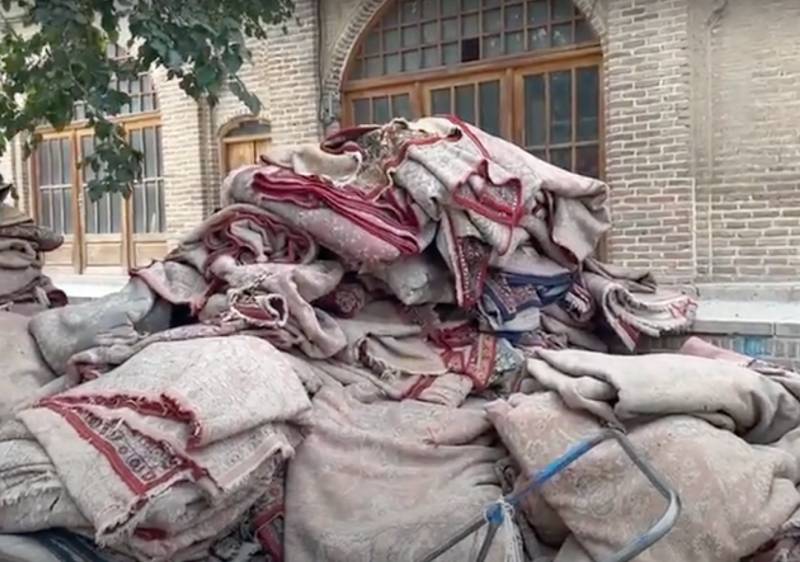 In the southwest of this complex there is a yard which was a special place for unloading camels in the past. In the Saad al-Sultaneh Sarai section of the Grand Bazaar there are two beautiful cafes that are certainly worth visiting: Ersiye cafe and Negarossaltaneh cafe. Food and drinks aside, they are both beautiful in terms of design, decoration and the collection of antiques.

Moving on, we ended up in a small shop called Zafferon bakery. There we found the most delicious Qazvin baklava, tea cookies with walnuts and pistachios and all other Qazvin cookies which ended up in our suitcases and were brought to Holland as souvenirs for our friends and family.