my culinary journey to Iran 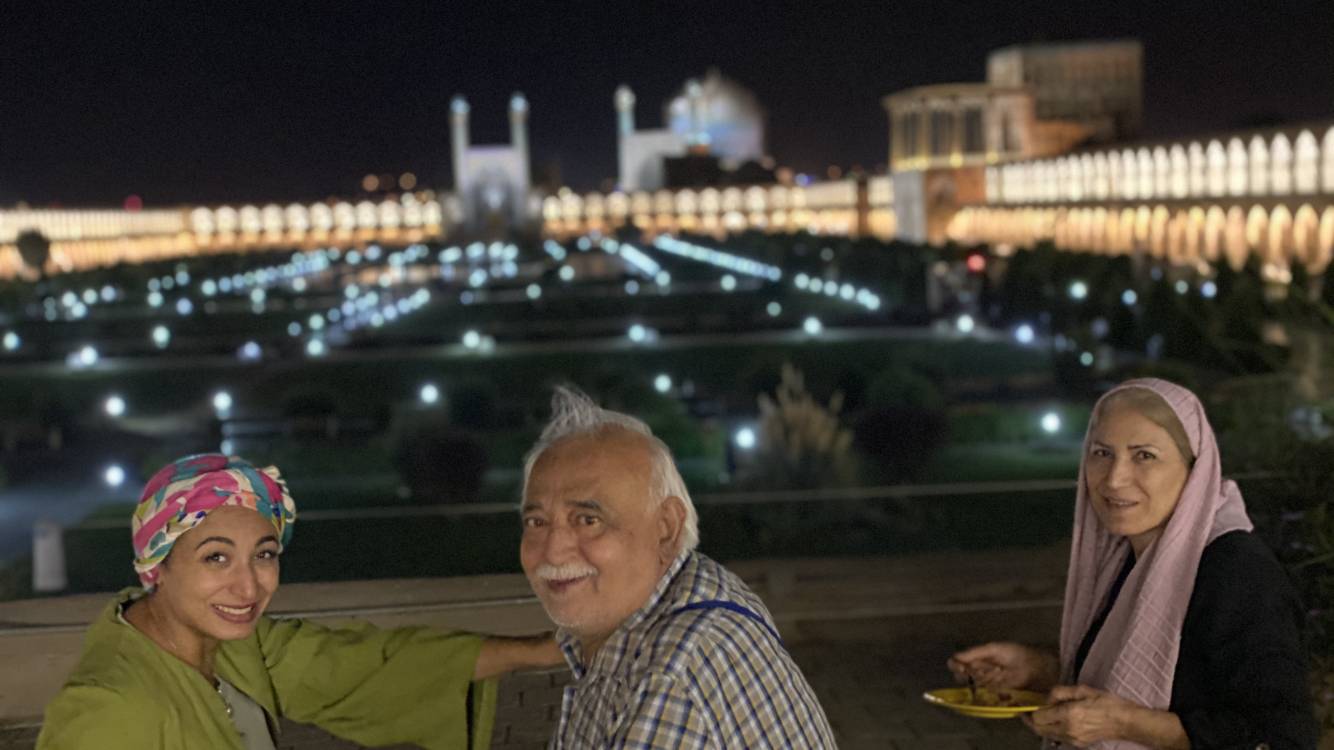 If you'd like to have a panoramic view to the beautiful Naqsh-e Jahan square, this cafe is the right choice for you. Whether it’s the first time you’re heading to Isfahan or you’ve been there before but you simply can't get enough of spending time in Naqsh-e Jahan Square, Gheysariyeh cafe is one of the best locations to have a panoramic view of this beautiful and monumental square.

There is nothing like a wide-open view of Naqsh-e Jahan square to make you fall in love with Isfahan all over again. If you have never been to this quintessential cafe, there is no better time than now. 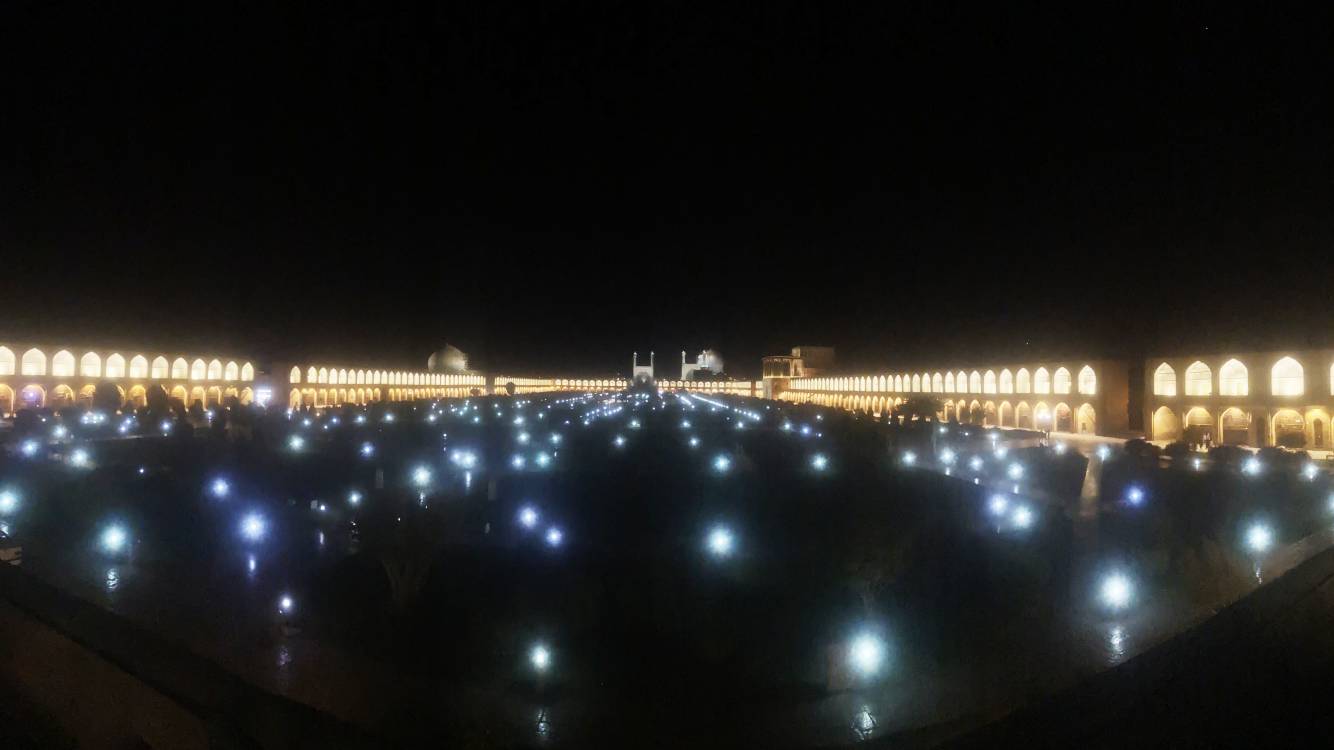 When you travel with aging parents, there is a lot you have to consider. Walking slowly, taking a lot of rest and ultimately being late to make it on time within the opening times. I adored every single minute of it though! Yes! Even being late!

Because we were welcomed warmly to Gheysariye cafe at 11 pm anyway. This cafe is the only place that gives you the opportunity to have a full view of the square from high above. After climbing the old tiny stairs and being warmly welcomed we stepped onto the rooftop and were dazzled by the glittery panoramic view.

Holding the warm tea in one hand and my father's hand in the other with my head on my husband's shoulder, I could sit there and stare at the square the whole night.

the airiest buttercream ever, light and delicious